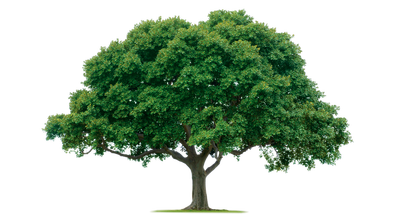 Connecticut Tree Protective Association invites fifth graders to participate in the CT Annual Arbor Day Poster Contest. The theme for this year is "My Favorite Tree in My Town 2015". Students will be illustrating posters in art class. Click here for contest rules.

Tessellations: Shape-shifting
Students have begun the process of creating their own Tessellation shapes manipulating a"Post-It Note." Students have translated and applied ideas from Tessellation.org and M.C. Escher's work.
The word 'tessera' in latin means a small stone cube. They were used to make up 'tessellata', the mosaic pictures forming floors and tilings in Roman buildings. Today, the term "tessellation" has expanded to have at least four meanings. 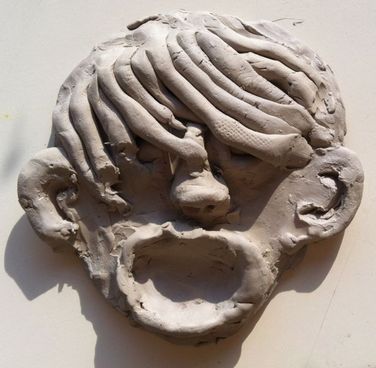 Students used their mirror studies as a tool to create expressive self portraits using white firing clay. This portrait demonstrates expertise in proportions, expression, and application of clay. Portraits are in the process of being glazed. 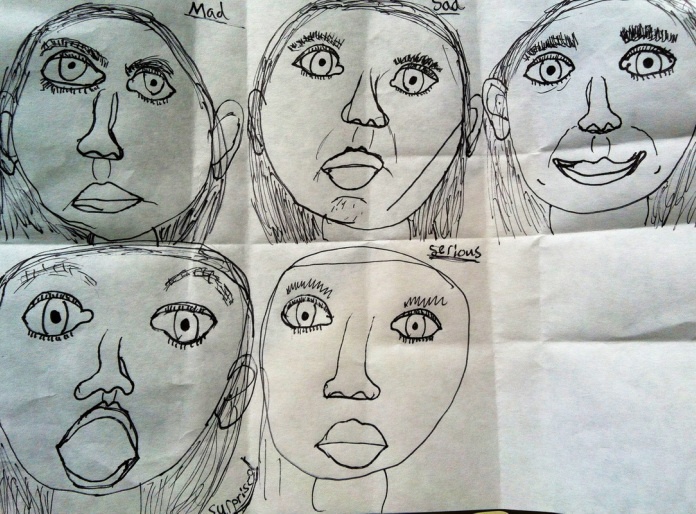 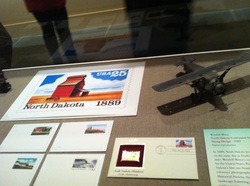 Students have been describing and analyzing Norman Rockwell and Wendell Minor's illustrations in print and SmartBoard form. The process has involved "reading" and discussing the artwork orally and in writing. In describing artwork, students are asked to list everything they notice and then interpret the work. JMS and GCS students are traveling to The Norman Rockwell Museum to not only look and describe Rockwell and Minor's illustrations but also to experience American History and a historical art museum dedicated to top illustrators in the United States and around the globe.

The largest and most significant public collection of original works by celebrated twentieth century illustrator, Norman Rockwell, the Norman Rockwell Museum exhibits a comprehensive array of paintings, drawings, studies, photographs, and artifacts that reflect the evolution of the artist’s life and career. Norman Rockwell’s Four Freedoms paintings (1943), iconic images inspired by Franklin Delano Roosevelt’s 1941 State of the Union Address; The Marriage License (1955), a witty narrative inspired by an important rite of passage; and The Runaway (1958), a poignant reflection on childhood are among the Museum’s extensive holdings. In addition, rarely seen works from public and private collections are always on view.

Award-winning illustrator Wendell Minor drew his way through childhood in Aurora, Illinois, inspired by America’s heartland and the richly illustrated magazines that were so much a part of life at the time―from nature-themed favorites like Outdoor Life and Field & Stream to the vastly popular Saturday Evening Post. Determined to forge a career as an artist, he sold his beloved 1955 Chevy to pursue his studies at the Ringling School of Art and Design in Florida, and moved to New York in 1968, with little more than his portfolio in hand. Since then, his striking visual narratives and elegant designs have appeared on nearly two thousand book covers and more than fifty children’s books, nuanced reflections on who we are, where we have been, and what we aspire to become.

Wendell Minor’s America celebrates the artist’s four-decade career, highlighting his twenty-fifth anniversary as a preeminent illustrator of children’s books, each inspired by his love of history, art, science, and the natural world. More than 150 artworks gleaned from his expansive visual chronicles, and commentary reflecting on his collaborations with our nation’s most prominent authors, scientists, and historians, showcase a quarter-century of unforgettable picture book art. Original artworks, artifacts, and references for Reaching for the Moon and Look to the Stars by Buzz Aldrin, Sitting Bull Remembers by Ann Turner,Abraham Lincoln Comes Home by Robert Burleigh, and Arctic Son by Jean Craighead George, among others, will be on view. The exhibition is accompanied by a catalogue featuring essays by many of the noted authors and editors whom Minor has partnered with. 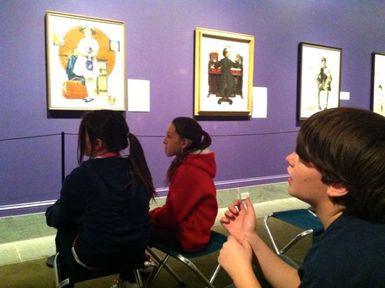 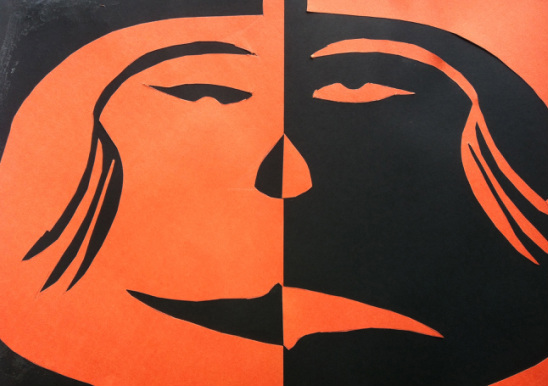 This project links to a unit on Facial Expressions. Students are in the process of making faces in the mirror and then drawing thumbnails (tiny sketches) of facial expressions such as mad, happy, and surprised. The sketches will be used as a launching pad for making clay relief faces.